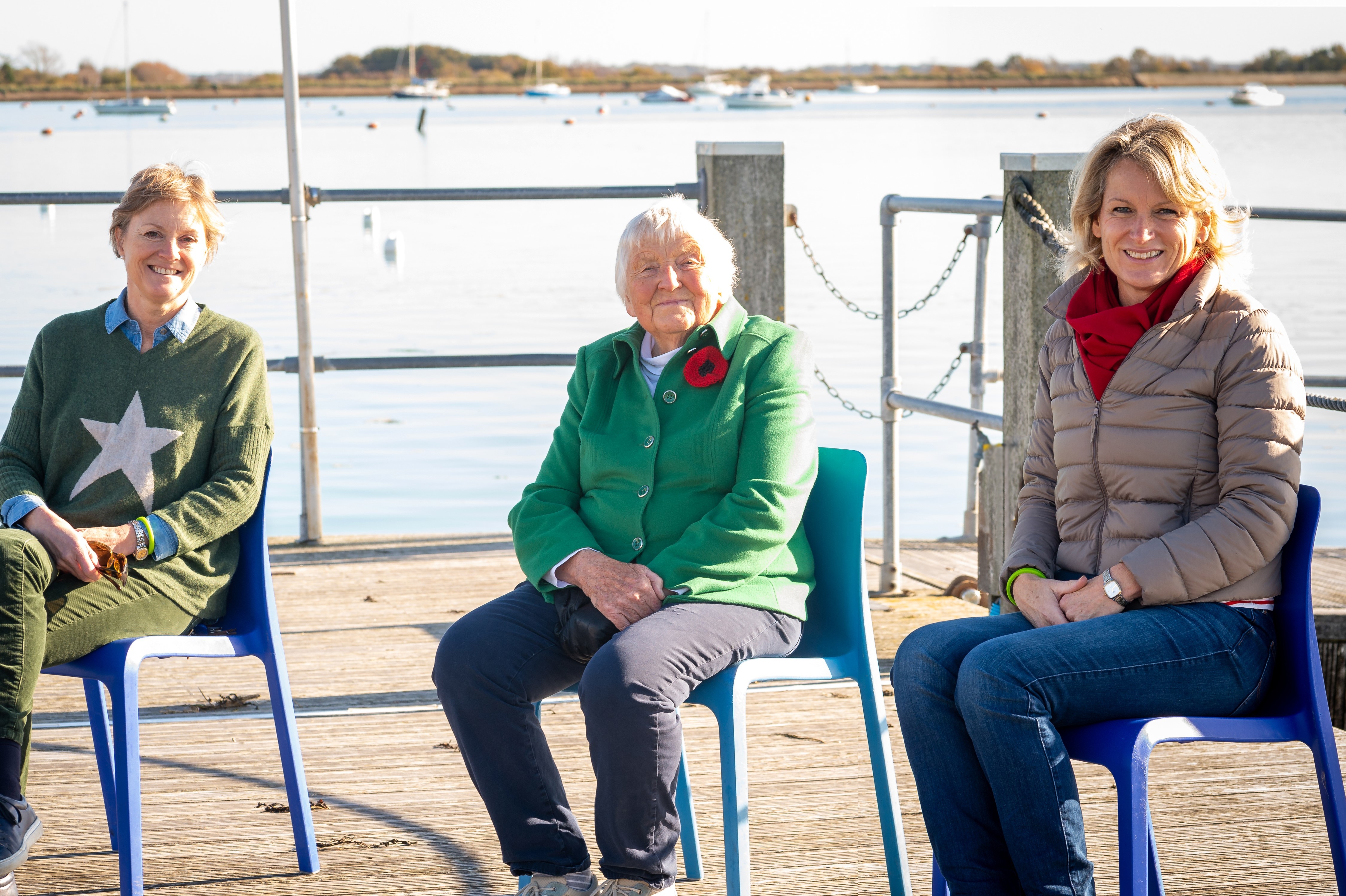 International Women's Day will be celebrated on Monday 8th March. This year's theme to create a gender equal world is 'Choose to Challenge'. We may not think this needs to happen in the world of sailing. RYA research show that girls drop out of the sport more often than boys, especially when it comes to racing. Back when we were running race training, Emsworth's Two Harbour Squad was successful in getting girls to race. Head coach Vikki Payne is the perfect role model for our younger female sailors.

Role models are so important and are often missing from the historical narrative. During the Great Age of Sail, we assume that only men were seafarers. In fact a small percentage of Royal Navy and Merchant fleets were 'manned' by women disguised as teenage boys. Mary Anne Arnold worked for four years on board ships in the 1830s until finally discovered by her captain. Upon discovery, she had to give up her life at sea. Her captain lamented her loss, saying that she was the best sailor on his ship: "I have seen Miss Arnold among the first aloft to reef the top gallant mizzen sail during a heavy gale in the Bay of Biscay."

In the 1700s, another female sailor Hannah Snell, refused to quit sailing. Whenever she was accused of not being masculine enough to remain, she challenged her accuser to a test of any shipboard task, his choice. She never lost and so was kept on as crew.

When it comes to leading ESC, in our 101 years, we have had three female Commodores. There have always been an impressive number of women working tirelessly behind the scenes on committees or taking to the water to race or sail, so it is surprising it took until the 1980s for Margaret Jay to become Commodore. Margaret, and all the other women members before and since, paved the way for both Jane Scott and Jane Mellor to take the ESC helm. It is exciting looking at the future - with so many talented female sailors, instructors and coaches, we know there are commodores in the making.

The great thing about sailing at club level is girls, boys, ladies and men train, sail and race together and the Club is lucky to have produced a number of Lady National and World Champions.