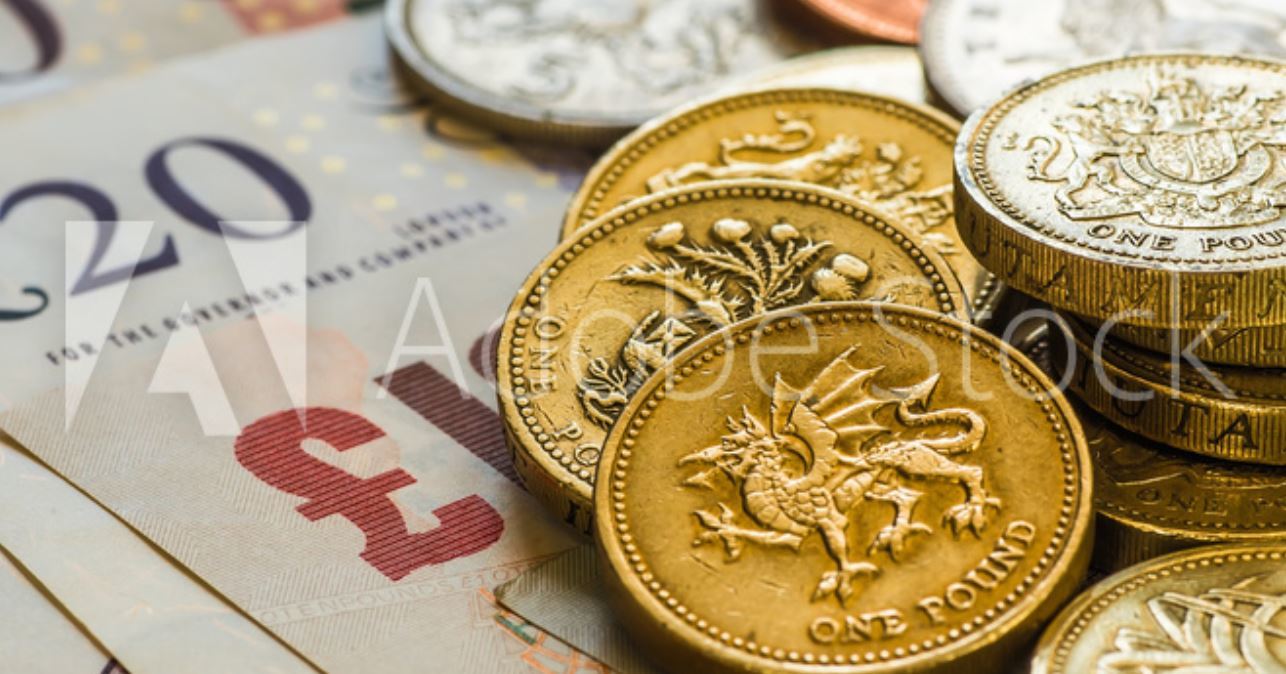 A big, big thanks to all who took the time to vote this is the first time in many years we have asked the members for a formal vote and we have learned much from the process.

We had 130 responses 123 voted to approve the proposal and the other 7 were invalid; 3 votes from members not entitled to vote and 4 where the form was not attached.

Consequently the proposal is carried.

Before outlining the next steps and timelines, some lessons learned; this may well be an approach we need to do more frequently in the future.

Time frame and promotion - while we only had about 10% of the membership respond, this is probably slightly better than most General Meetings. However better promotion, longer response times might have helped. Also, if the form had been able to be completed and returned directly rather than as an email attachment this would have made it easier (and probably avoided those invalid votes due to non-attachment).

Many thanks for the several comments from members - these are being considered and range from requesting that "virtual" attendees be able to speak, to more technical ones regarding post meeting voting and proxy votes. It is likely that this brave new world may take more than one meeting to get this all resolved and the technology is also moving quickly - from zoom meetings to full packages designed to run electronic General Meetings and at least one Sailing Club has gone down this route so far!

Anyway, the next steps are set out below and we really hope that many, many more of you will read the proposed Rule changes carefully once they are issued; sign up to attend the meeting and support the changes to the Rules to help the club to take some positive and progressive action to engage with a much greater proportion of the members despite the difficult year so far.

10th September: ESC will hold the 2020 Financial General Meeting. This will be a "hybrid" meeting.

20th August: Agenda and papers to be distributed to members. This will include details of the platform to be used, voting etc.

Also, a "sign up" form will be provided by the Office, requesting attendees to indicate their preference for attendance either "in person", "electronic" or "either". General Committee will then prioritise as stated in the proposal and notify members not later than 7 days prior.