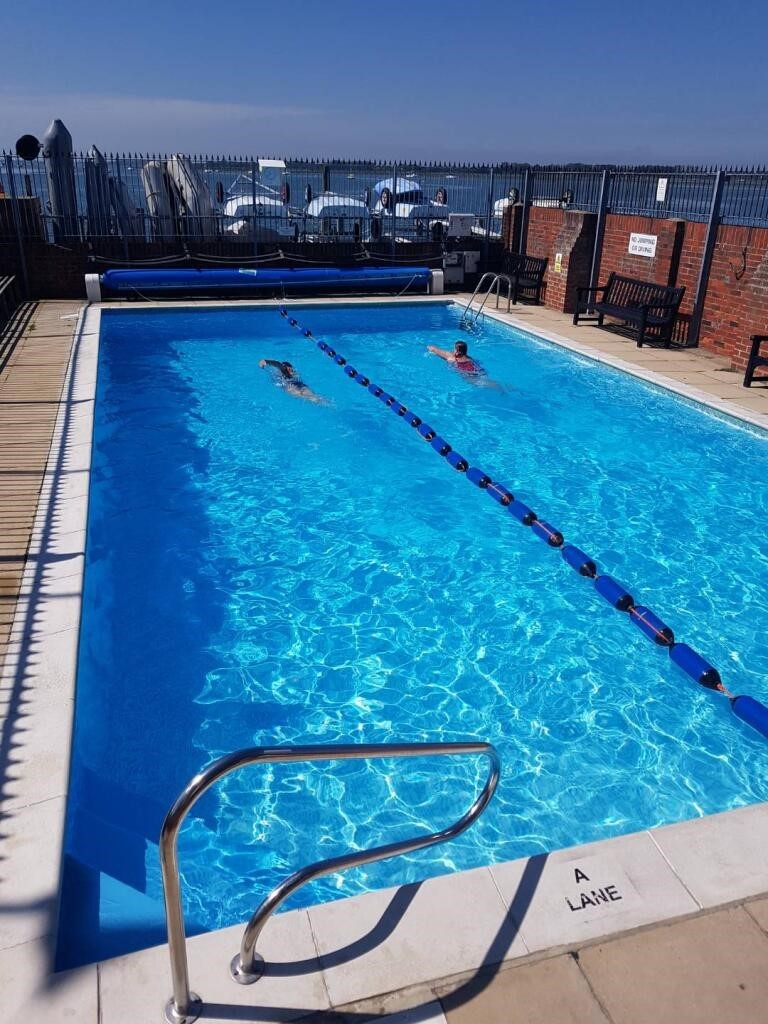 As announced in the Weekly Roundup of 23 March, we took the decision to delay the opening of the swimming pool until the end of April as part of the Club's ongoing desire to reduce its carbon footprint and mindful of ever-increasing fuel costs. Whilst seeing the pool still in its winter state during the handful of warmish days we had in April must have been a little frustrating for some, your General Committee remains convinced that it was still the best decision to take.

Despite a rumour that was circulating last week that the pool wasn't opening at all this year, the origin of which I am at a loss to explain, I am pleased to announce that the pool will be opening this coming Saturday 30 April at 10.00, in time for the bank holiday weekend.

Many thanks for your patience and understanding during April, as I said in my previous note the Club's gas bill and more importantly the planet will be very grateful for this short delay.