Home / News / Thank you to our Honorary Treasurer

Home / News / Thank you to our Honorary Treasurer

Thank you to our Honorary Treasurer 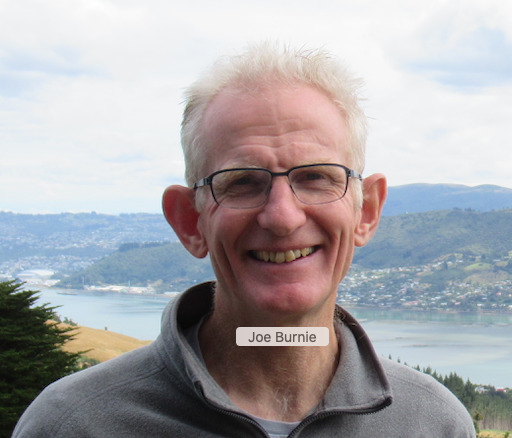 After many years of service to the Club, Joe Burnie has decided that the time is right to step down as the Club's Honorary Treasurer, which he did at the end of December 2020.

He was leader of the IT subgroup which helped select our current club software system, SCM (Sailing Club Manager), and then hugely involved in the major effort required to adapt and implement it within ESC. He worked closely with our Membership Secretary, Victoria Lovell, getting the membership database correct and member renewals process in to SCM.

Joe has worked closely with our bookkeeper, Zoe Millington, integrating the management accounts into SCM and the subsequent move from SAGE to our current accounting package, XERO.

Most recently, Joe has helped guide us through the furlough system and was a major contributor in planning last year's hybrid Finance General Meeting and virtual Annual General Meeting.

He has been a huge help to all of the Commodores under whom he has served (Brian Pickersgill, Michael Geary, Jane Scott and me), and has been enormously helpful to the office team (Celia, Victoria, Zoe and most recently, Liz), providing endless invaluable guidance and support to us all (often at very odd hours).

I would like to say a huge thank you to him from all of the General Committee, on behalf of all of the membership, and wish him well in whatever he takes on next. We will try not to pester you on the terrace or on the water, Joe...