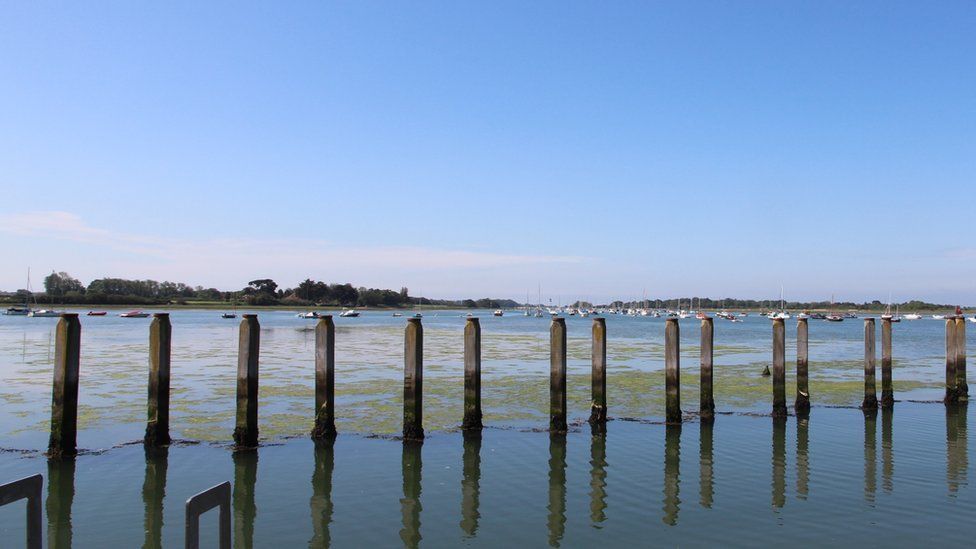 Many will have seen that Southern Water has been fined £90m for some 7,000 illegal sewage discharges in Kent and into the Solent between 2010 & 2015. This is the worst environmental crime the EA has seen in the past 25 years and includes over 500 releases from local sewage works at Thornham, Bosham, Dell Quay and Budds Farm (Langstone).

The judge commented "there is no evidence the company took any notice of the previous [168] penalties or the remarks of the courts. It simply continued to offend." He also stated that Southern Water had been deliberately obstructive during the process.

It's taken the EA 6 years to bring these criminal charges and more cases are expected for the period since 2015. This comes on top of the Harbour's "unfavourable" SSSI review earlier this year, when Natural England concluded Chichester Harbour had been "in decline for 40 years". A few months ago, Southern Water was also forced to admit supplying incorrect official data to the EA for their 2020 Annual Review.

An outrageous situation. But what does it mean for the Club?

The subject of harbour water quality is a complex one. As well as Southern Water, there are a number of long term polluters including agricultural and highway run off, historic landfill and water users. However there is no definitive analysis of what is actually in our waters or substantive evidence of the damage it is causing the local ecosystem.

As a result the Club intends to support those those seeking more scientific evidence of the facts with a view to bringing increased accountability. The high profile of the fine is expected to galvanise the many local interest groups which we will follow closely in the coming months.

In this respect we have just established a seat on the steering group of ChiFed's new Environmental community, representing some 30 organisations around the harbour and also have high expectations of the Chichester Harbour Protection and Recovery of Nature group (CHaPRoN). This is currently being formed under the Conservancy's banner to take strategic leadership of the issue.

In the meantime, despite the natural east-west movement of our tide, Emsworth Harbour is sometimes susceptible to Southern Water's discharges from Budds Farm. This is particularly prevalent after rainfall and we therefore urge members to check the Beach Bouy app https://www.southernwater.co.uk/water-for-life/our-bathing-waters/beachbuoy which gives live information on releases. The EA recommend not to swim within 72 hours of a warning.