Home / News / Tales from the Archives - Developments at ESC

Home / News / Tales from the Archives - Developments at ESC

Tales from the Archives - Developments at ESC 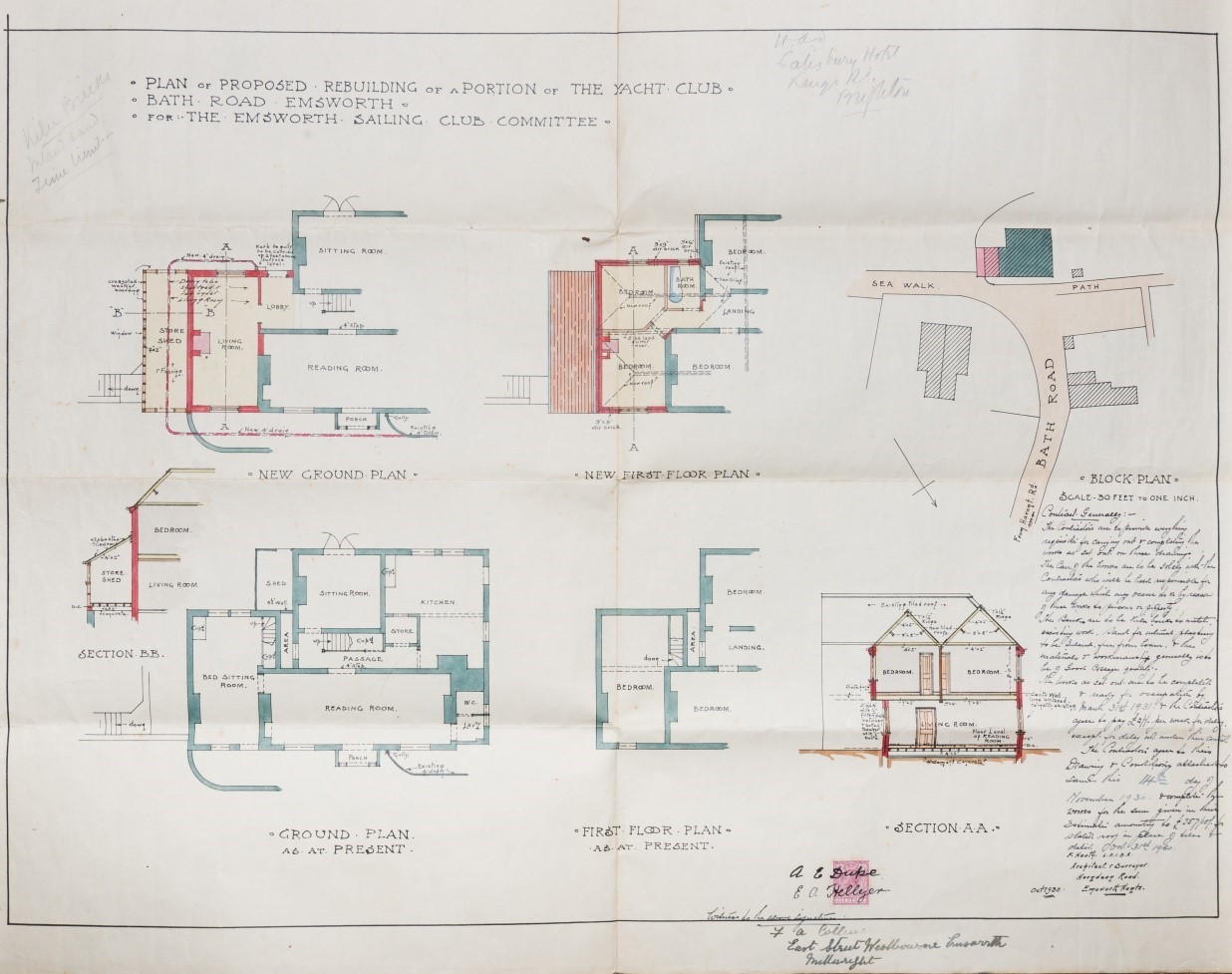 We can all be proud of the clubhouse and facilities we have. This has been achieved over the last 100 years through a number of extension projects. This tells the story of a couple of early projects and shows the plans for two later projects which didn't go ahead.

The first such project involved improving the accommodation for the steward and housekeeper, Mr and Mrs Seppings, at the eastern end of the building in 1930. The height of the rooms was increased, the roof was replaced, and a new lean to shed built. The work was conducted by Duke and Hellyer of Westbourne for the price of £257-10-0. Note the six pence stamp on the plans which was a tax on official documents up to the 1960s.

See image above: Plans for improved accommodation at eastern end of clubhouse

The next project was the kitchen block to the west with accommodation above which is now the training room. This work was again conducted by Duke and Hellyer. Their tender for the work was £356-15-0.

See image 2 below: Plans for a kitchen block extension in 1937.

In the sixties and seventies there were proposals to build a two-storey changing block and a particularly ambitious plan to extend the terrace to the east.

This illustrates how the club would have looked with rebuilt changing rooms and a large extension of the terrace.

See image 4 below: Plans for extension of terrace

Unsurprisingly the proposal for the terrace extension was rejected. Nevertheless we have excellent facilities in a prime location.

See image 5 below: Illustration of how the club might have looked with rebuilt changing rooms and a large extension of the terrace

A summary by the Historical Records Group, May 2020 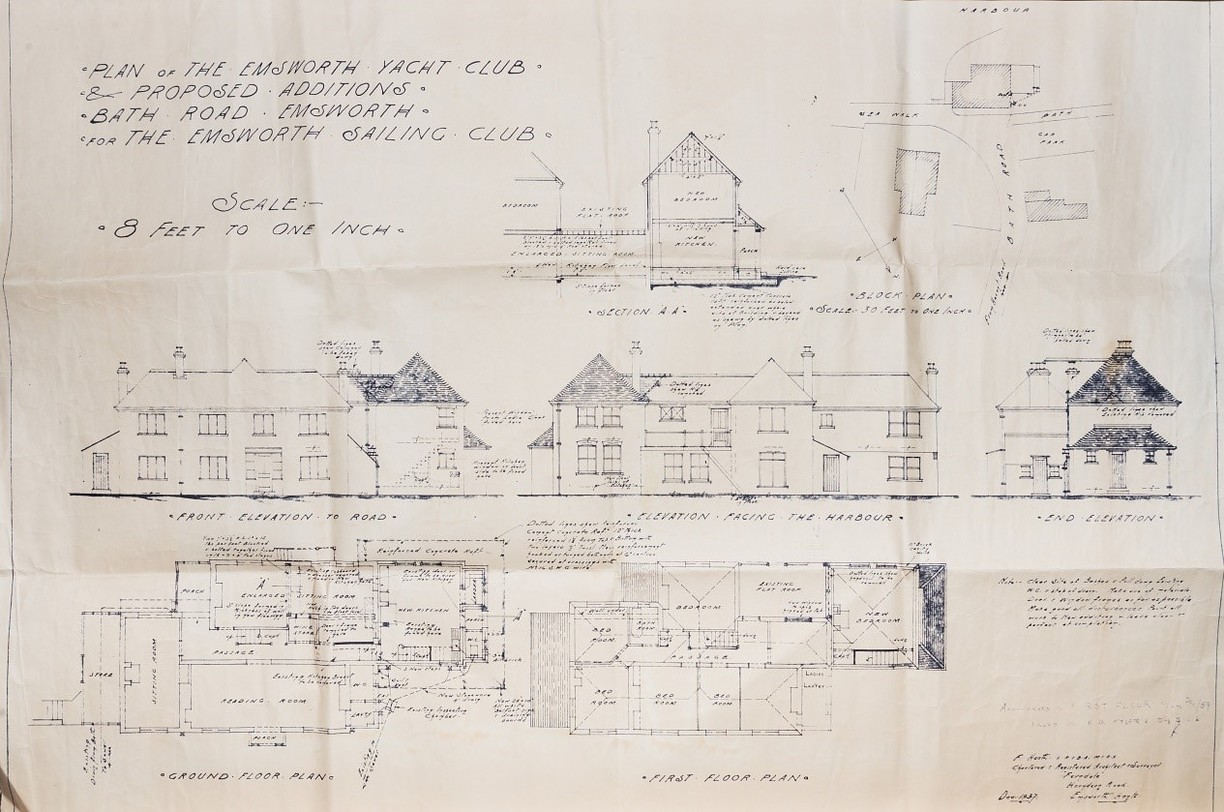 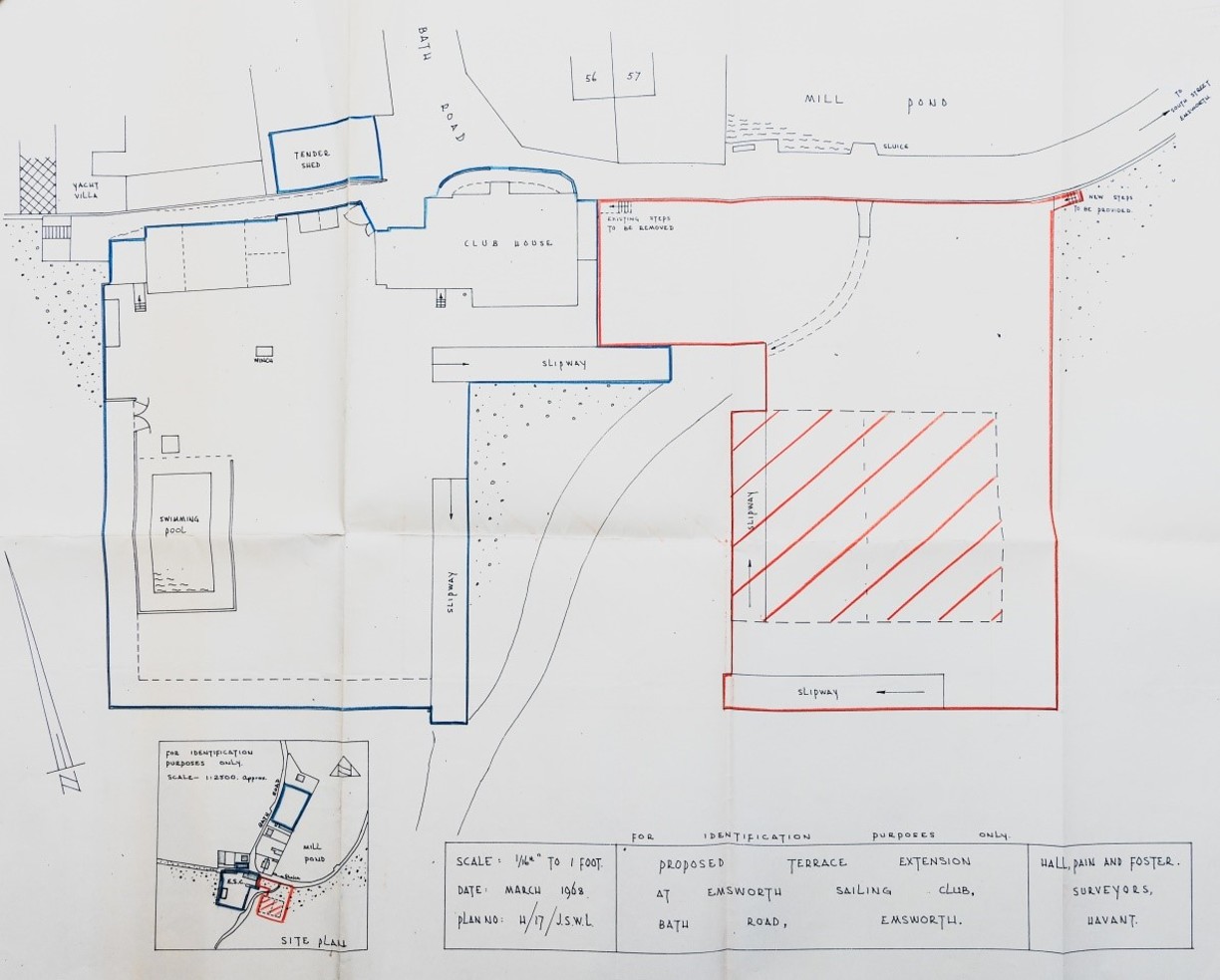 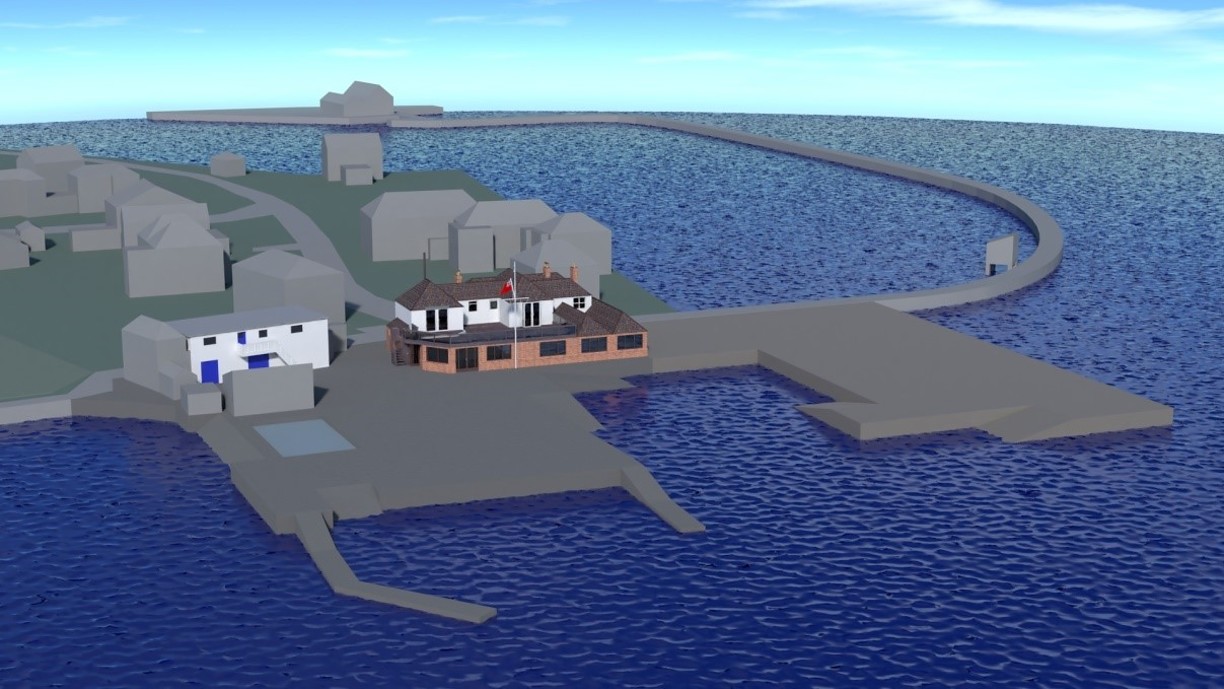