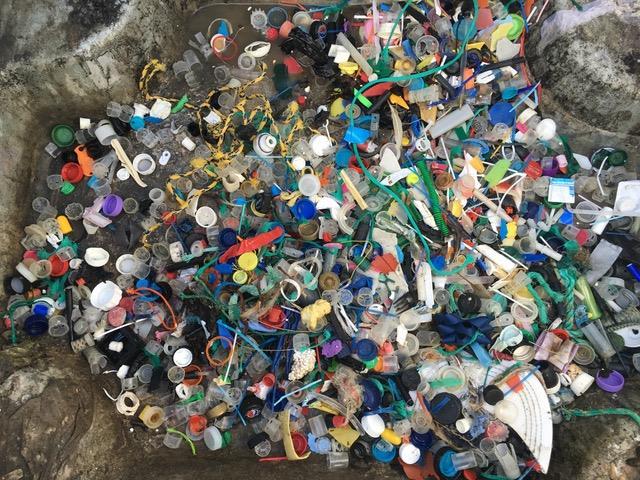 Emsworth Sailing Club will unveil to its members and local Emsworth community exciting plans to help combat environmental threats facing South Coast gem - Chichester Harbour. The plan is being launched on 7th March 2020 at the club with a local beach clean involving members and plastic campaigning group - The Final Straw.

There is now more plastic in the sea than there are stars in the galaxy (see note 1 below). Each year, over one hundred thousand sea mammals and a million seabirds die as a result of pollution. And the climate crisis not only causes flooding, but changes to ocean chemistry - making seas acidic, with devastating consequences for marine life (see note 2 below).

Tackling this may appear beyond the reach of a sailing club, but as, Emsworth's Commodore, Jane Scott says "our club is now in its 101st year. We have a proud heritage of sailing and watersports but we recognise if we want to continue, we need to act to protect the environment upon which our club, and the sports we love, depend."

ESC has an impressive watersports heritage and enjoys a superb location on the shore of Chichester Harbour. Alongside sailors and watersports enthusiasts, the Harbour is home to internationally important habitats and species. Yet with large urban populations living around its shores and over 1.5 million visitors annually, taking care of this marine jewel is important.

Club member Pegs Field, who worked for over a decade for the World Wildlife Fund, says "despite the enormity of the problems the Harbour faces from pollution and the climate crisis, one thing I have learnt is that behind every successful initiative, there are ordinary people who care enough to stand up and make a difference. And that is what we are doing here."

By announcing their plans, ESC hopes other sailing and water sport clubs who depend upon a healthy and clean harbour will join in efforts to protect the Harbour.

1. There are an estimated 51 trillion micro-plastics in oceans in comparison to 100-400 billion stars. UN Clean seas campaign 2017 https://www.cleanseas.org