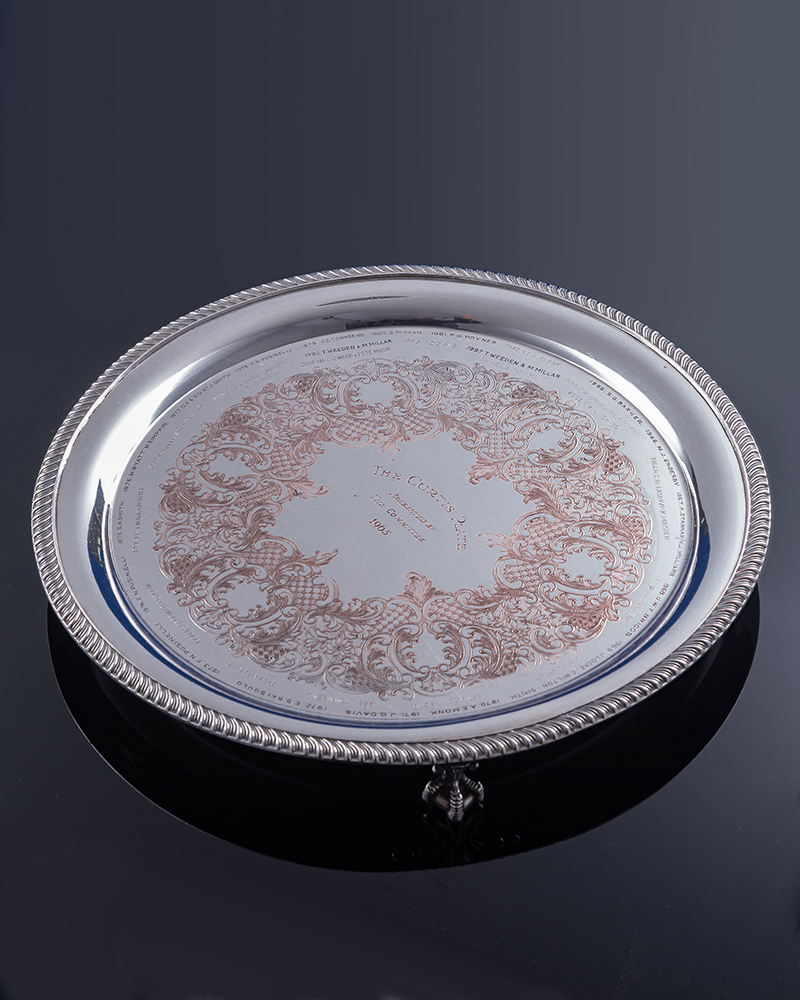 The Curtis Plate is a finely engraved salver and a winner's board presented in 1965 by L.N. Stannah and the Club Committee to commemorate the services to the Club by Vice Admiral B Curtis. He served the longest unbroken term as Commodore from 1937 to 1953. In recognition of his extraordinary service to the Club, the rank of Club Admiral was created for him and held from 1960 until his death in 1965.

The Curtis Plate is the one trophy at the Club whose winners are displayed on a board in the Club Snug bar.

The trophy is raced for on a Open fleet basis in a long distance race going round buoys outside the harbour, and is part of the Commodore's Cup series of races.